These are three of the charities we currently support. If there is a charity you would like us to consider, please let us know. 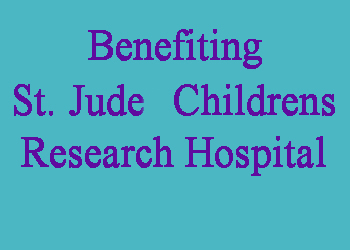 St. Jude is leading the way the world understands, treats and defeats childhood cancer and other life-threatening diseases.

Established in 1985, The ALS Association is the only national non-profit organization fighting Lou Gehrig’s Disease on every front.  By leading the way in global research, providing assistance for people with ALS through a nationwide network of chapters, coordinating multidisciplinary care through certified clinical care centers, and fostering government partnerships, The Association builds hope and enhances quality of life while aggressively searching for new treatments and a cure. 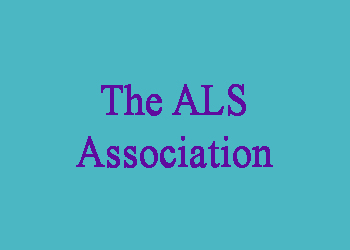 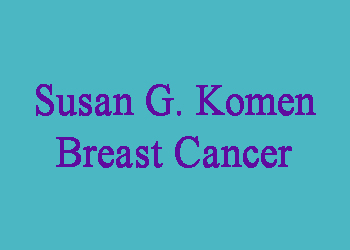 In 1980, Nancy G. Brinker promised her dying sister, Susan, that she would do everything in her power to end breast cancer forever. In 1982, that promise became the Susan G. Komen® organization and the beginning of a global movement. What was started with $200 and a shoebox full of potential donor names has now grown into the world’s largest nonprofit source of funding for the fight against breast cancer. To date, we’ve invested more than $2.9 billion in groundbreaking research, community health outreach, advocacy and programs in more than 60 countries. Our efforts helped reduce deaths from breast cancer by 38 percent between 1989-2014 and we won’t stop until our promise is fulfilled.

The Importance of Networking During the Pandemic

How P.O.W.E.R. Can Help Your Career

How to Learn to Love Ourselves